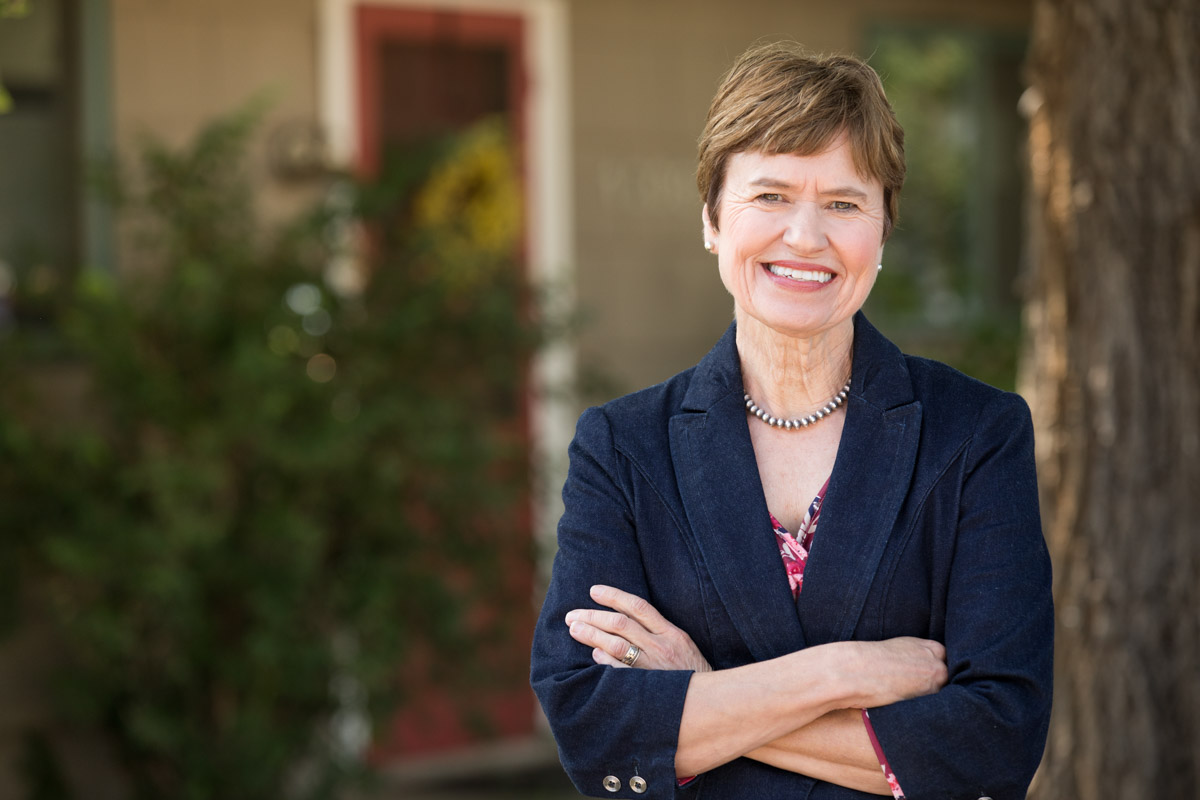 There is no simple solution to the problems of crime and criminal justice in New Mexico. In spite of decades of “tough-on-crime” legislation and a record prison population, we find ourselves again facing an increasing crime rate. New Mexico and the United States still have huge numbers of people in jails and prisons, including a surprising increase in the number of women. Nevertheless we can fix it.

I subscribe to the old adage, “insanity is doing the same thing over and over and expecting a different result.” Our criminal justice system is not producing the results we seek, so we must do something different, look for a new approach. That means abandoning the simple notion that ratcheting up penalties will deter criminals. It means eliminating laws and rules that continue to punish offenders upon release by keeping them from meaningful work and denying them opportunities to participate in the community. Research suggests that we can rehabilitate many offenders and make them into useful citizens, reduce the load on the criminal justice system, and make our families and communities safer at the same time.

A new approach means doing research into the causes of crime and recidivism, and instituting evidence-based programs that divert young or first-time, low-level, or non-violent criminals into treatment, supervision, and training programs. It means dedicating resources to develop and sustain those programs, especially expanding them into rural New Mexico where they are largely non-existent. It means recognizing that life patterns are created in early childhood and that early childhood education and counseling for disadvantaged children is critical to keeping them out of the juvenile and adult justice systems. And it means dedicating new resources to the whole system to bring crime under control. Investing in children and diverting them from the criminal justice system not only means reductions in the expensive prison system, but most importantly, gives our young people an opportunity to flourish beyond a life of cyclical crime and poverty.

All elements of the criminal justice system are overwhelmed, under-staffed, and under-funded. We created an independent Public Defender, but the office was immediately swamped by a caseload so enormous that the Chief Public Defender refused to accept new cases in one district. District Attorneys are underfunded: the DA in Albuquerque had to ask for an emergency appropriation of $5 million to meet rising crime there. The Magistrate Court system is also underfunded. The various courts continually loan clerks to one another to keep up with their caseloads, and many courts cannot keep staff because they cannot compete with other employers for salary.

The District courts are swamped: prisoners are sometimes kept in jail awaiting trial for so long that the wait exceeds the possible sentence, and prisoners have been known to plead guilty to get out of jail. The Department of Corrections at any given time has hundreds of prisoners who are eligible for release on parole or probation but are being kept in prison because the treatment or residence programs they are required to attend as a condition of release do not have available space. Police departments are also overwhelmed. Many departments simply can’t respond to all calls for service, and some ask people to file their complaints by e-mail. Limited budgets impede many departments’ recruitment efforts. Police departments should be able to pay wages sufficient to attract the college-educated professionals we need.

A felony conviction has collateral consequences that may be a ticket to a lifetime of poverty and disenfranchisement. The New Mexico Sentencing Commission has identified 71 instances of such consequences embedded in the New Mexico statutes. In addition, felons are not eligible for federal student loans, federally subsidized housing, and other federal benefits. It does not make sense to release people from prison and leave them without the ability to earn a living, find housing, or support their families. New halfway houses and transitional residences are far cheaper than prison cells, and behavioral health and drug treatment programs provide value to communities far beyond the prevention of crime. Providing early childhood programs will pay off in ways too numerous to describe here.

The legislature must abandon the failed, simplistic, tough-on-crime approach and start reducing sentences for non-violent crimes, decriminalizing minor drug and traffic offenses, and reversing the code changes that escalated hundreds of misdemeanors to felonies. We must encourage law enforcement to raise recruiting standards for police and provide them tools and services to divert first-time, non-violent offenders into treatment and job training. Diverting low-level offenders from jail and prison saves the system money; helping them become self-sufficient means their families will not be on the welfare rolls and their children will not continue the cycle of crime and poverty. We must adequately fund prosecutors, public defenders, police, courts, and corrections to make the criminal justice system speedy and efficient.

We can do this!